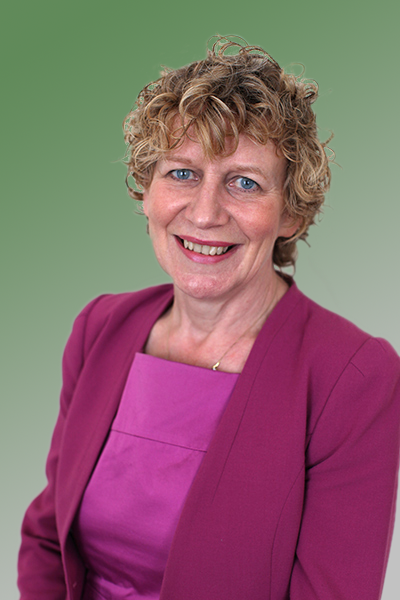 Rhona is originally from the North East and read law at Newcastle University. After graduation she initially worked in the coal industry and then in adult education before qualifying as a solicitor in 1993.  She worked in South Yorkshire until 1998 when she joined Jones & Company and became a partner in 2001.

Rhona specialises in Family Law. She is an Accredited Specialist with both the Law Society Family Panel and Resolution (formerly known as the Solicitors Family Law Association) and deals with all aspects of Family law including divorce, separation, financial issues and children matters. She also specialises in representing parents in care proceedings.